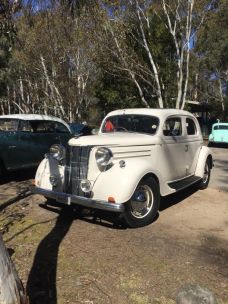 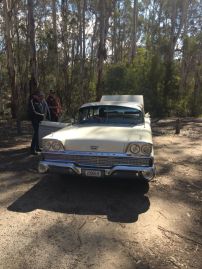 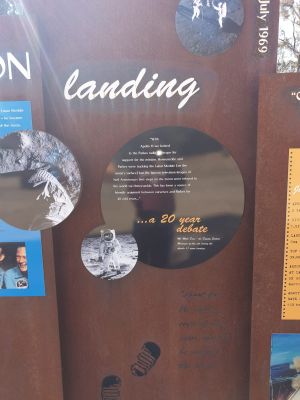 This is the first time the National Museum of Australia (NMA) has brought so many of its heritage vehicles out on display and driven on the Wakefield Park track; we were overawed by the event. The NMA staff indicated that this was an enormous undertaking and full credit to the NMA for its success.

The NMA presented 12 heritage vehicle from their vehicle collection that they carefully transported to Wakefield Park for exhibition and to be driven around the circuit by some of the NMA staff at a leisurely pace. The exception was the Brabham 1967 BT23A-1 Repco V8 that was limited to 8000rpm of its 12000rpm powerful speed. The 1925 Bean Sundowner 14hp car on its first appearance on the track failed to proceed and had to be rescued by the tilt-tray back-up, however, the behind-the-scene “grease monkeys” resolved the problem and the Bean reappeared again to complete the circuit to the delight of the crowd. Other vehicles featured were the 1948 Daimler DE 36hp landaulette that carried Queen Elizabeth 11 during her Australian tour following her coronation, 1926 Crossley landaulette, 1949 Holden 48-215 an Australian icon, 1918 Australian Six dubbed the original Big Red Car, 1923 Citroen 5CV ‘Type C’ tourer nicknamed Little Lemon, 1924-26 Ford Model TT, 1958 Land Rover ‘Special 88’ off roader, 1959 Wolseley 1500 saloon that reminds one of a little black box, 1964 Bentley ‘S’ Series 3 that has driven at least one prime minister, and featuring the end of an era 2017 Holden Calais V-series sedan.

In addition to the NMA vehicles, various club members’ opted to take their vehicles out on the circuit to do a few laps under strict conditions. Those who took up this opportunity seemed to enjoy themselves. Others, like us, decided to be happy simply showing off our vehicles in the Show n Shine area dedicated to club vehicles. There was a large range of club vehicles on display from Orange, Cooma, Braidwood, Goulburn, Queanbeyan and Canberra; in all approximately 80 vehicles and 10 motorcycles.

As spectator vehicles were parked ‘on the hill’, a reasonable walk from the exhibition area, a shuttle bus was provided to ferry spectators from the parking area to the display areas of the circuit.

Food was available at food trucks and at the Wakefield Park cafe, and local produce was promoted at “A Taste of Goulburn” near the National Museum hub.

Saturday’s weather was perfect: blue sky, sunshine, and warmth without any wind. We enjoyed the wonderful experience provided by the NMA and pass on our congratulations to the whole NMA team.

If we missed you please let Hugh Spencer (Events Director) know of your attendance. 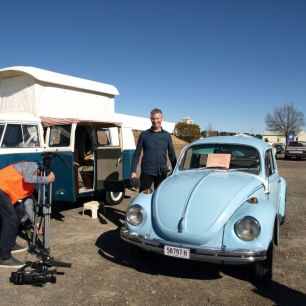 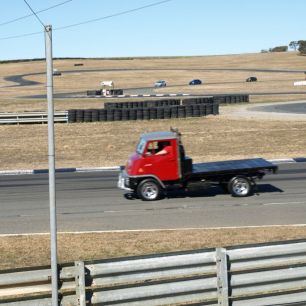 On our way home from the A’van annual National Gathering held in Yarrawonga, Vic, Chris and I drove Corowa, Urana with a free overnight camp stop at Collingully, NSW on the Monday night.  The next day we took the route to Junee via Coolamon (a very interesting town). At Junee we stayed with our friends, Phil and Lola, who told us about the town’s latest acquisition at the Junee Railway Roundhouse Museum, a C36 Class locomotive.

The Museum is open on weekends as it is only run by volunteers. However, Lola had the right contacts and she arranged a visit for us for the next day. The engine is #3609. It is now at Junee in the Roundhouse waiting to be fully restored by the local volunteers with a State Government grant, however it remains the property of the NSW State Government.

C36 Class steam locomotives were one of the most successful and prominent passenger engines of the NSW system. From the first engine #3601 that was operational on 7 January 1925 until the last #3651 that ceased in September 1969 the C36 class ran millions of miles. #3609, one of the first 10 built, is now housed at the Museum.

#3609 was designed and built by the NSWGR Everleigh Works entering service on 24/08/1928 and ceased service on 12/12/1965 having travelled 2,596,945 miles.  Although condemned on 17/11/1967 #3609 was set aside for preservation the following month. It was preserved and maintained by the Enfield/Thirlmere Railway Museum from 1967 – 2018 when it was transferred to the Junee Museum on 14/01/2018.  #3609’s contribution to NSW railway history is recognised and the engine remains the property of the NSW Government’s Movable Collection and Transport Heritage.  (source Junee Railway Roundhouse Museum)

To top off the day we had morning tea at the original Junee Railway Station Cafe.

Chris and I then visited the Junee chocolate liquorice factory to sample and buy up chocolate and liquorice for ourselves and for family.

Conclusion:  Another trip to Junee would make a great event for STHARC members sometime in the future. And for those not entirely railway “mad”, we could include a side trip to nearby Coolamon that has a cheese & coffee cafe, an old Fire Station Museum and an old departmental store showcasing local craft wares among its historic buildings.

Photos thanks to Chris Forsey 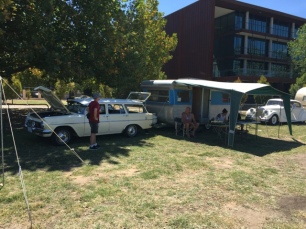 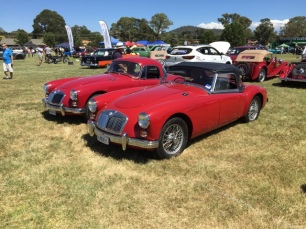 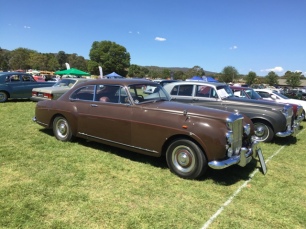 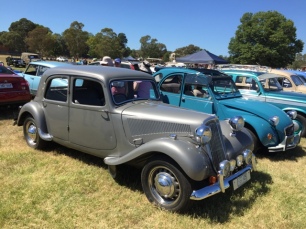 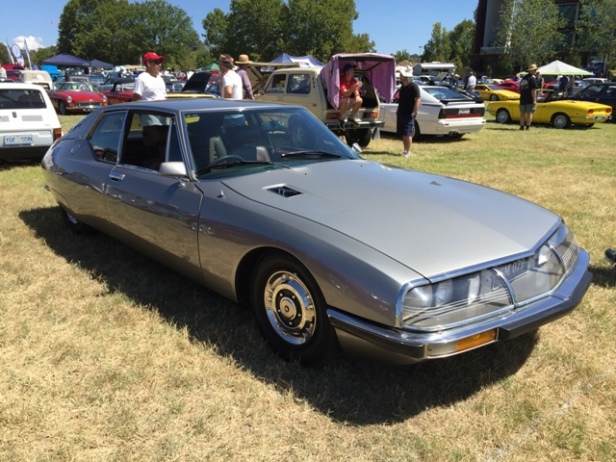 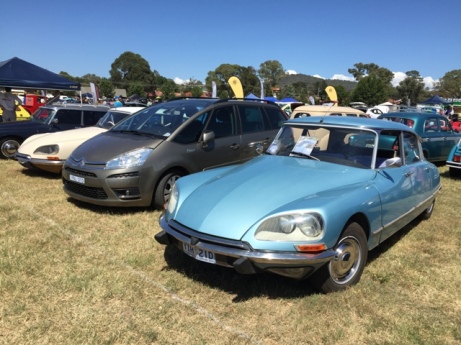 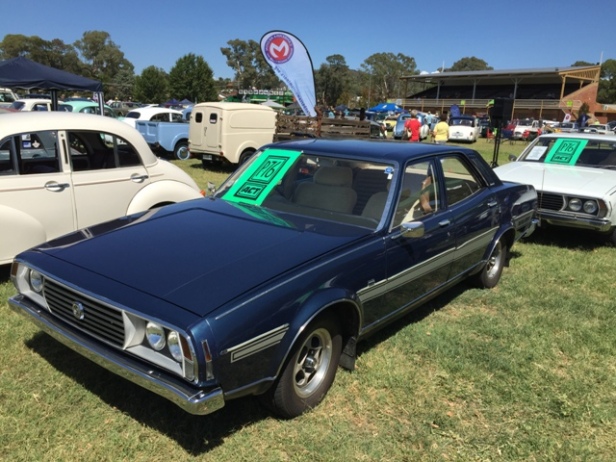 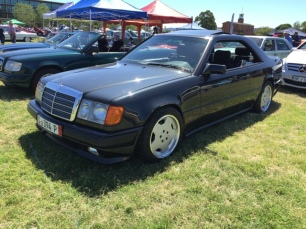 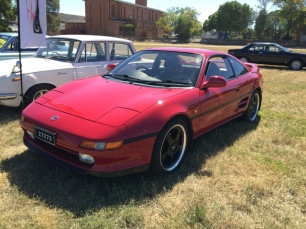 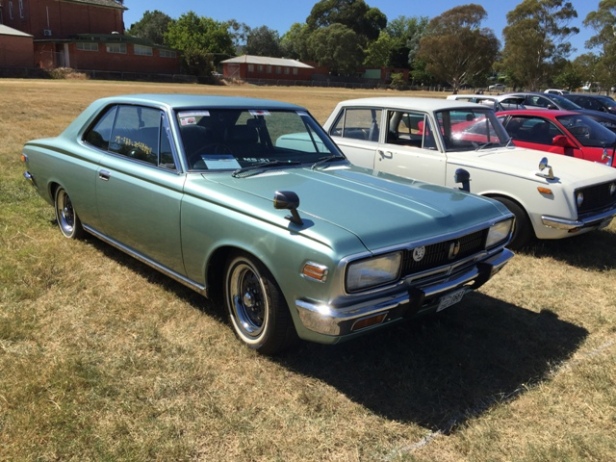 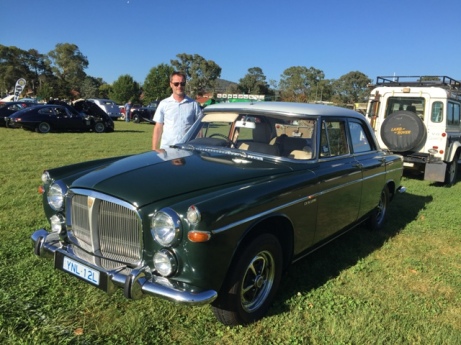